Minus 40 with Gale force winds.

Celsius or Fahrenheit? Both thermometer scales meet at that same low point, as if to say that it doesn’t really matter. Its cold, damn cold. Add a 40 mph wind and the wind chill is -85. I mention this little weather tidbit because it was the weather I had on my first day of employment as a commercial pilot.February 1975, Resolute Bay.

The cross hairs meet in Resolute.

From The Resolute Bay Website:“Resolute is not the end of the world, but you can see it from here…”
Resolute Bay is the second most northern community in Canada (Grise Fiord being the most northern). Situated on the south coast of Cornwallis Island, in the Queen Elizabeth Islands, Resolute takes its name from the ship – HMS Resolute, one of the vessels that came in search of the lost British expedition under Sir John Franklin.
Since the middle of the 20th century, it has been a scientific research station and jumping-off point for explorations to the north pole and the magnetic north pole. More and more tourists now visit Resolute, attracted by the “land of the midnight sun” and its denizens. The name of the settlement in inuktitut is Qausuittuq, which translated means “the place with no dawn”. The population is 215

Its the kind of place that could have a young pilot thinking he may have made a stupid career choice. Believe it or not, I had taken the easier route to a career as helicopter pilot. In 1974 when I started my training, a couple of my friends a year earlier had made the journey south to the United States. Uncle Sam was still taking pilots for that little action in South East Asia and qualified Canadians were welcome. And…it was FREE !

It may surprise some of you to know that Canadians fought in Viet Nam. Canada didn’t support the Viet Nam War, but Canadians went anyways. Just like in the Second World War when Americans joined the Canadian army to fight, the reverse occurred with Vietnam.

Freezing your butt off beats having it shot off and so ,like many of my fellow pilots I gained experience through the learn quick or die program. Sometimes pilots learn quick and die anyways. Its a high risk occupation. I have been thinking lately about some of the pilot friends I no longer get to call or write. I remember Brian Magee, an honor scholar who while writing his Thesis and patenting a metallurgical process also graduated from flight school a month ahead of me.Brian was good at everything he did and his family were from old money. I remember hanging out at Brian’s place on the coast one day when his cousins on his Mothers side, the”Vanderbilts” dropped in after their yacht docked .I was nervous about meeting them. “Man don’t worry about them” Brian said,” they’re way more messed up than we are.”

Brian was hired right out of flight school.His first job was flying a Forest Ranger and some gear off a helipad on Grouse Mountain above Vancouver. The helicopters turbo charger failed ,the helicopter crashed and Brian died.When I find myself having twinges of regret about the things I haven’t done with my life. I stop.

My friend Mike Fergione passed away the other night. He was a great pilot and a good story teller. I have had the good fortune to work with a lot of pilots with a lot of stories. I am going to try and write some of mine and some of theirs.

Thirty three years worth. I hope you enjoy the ride. 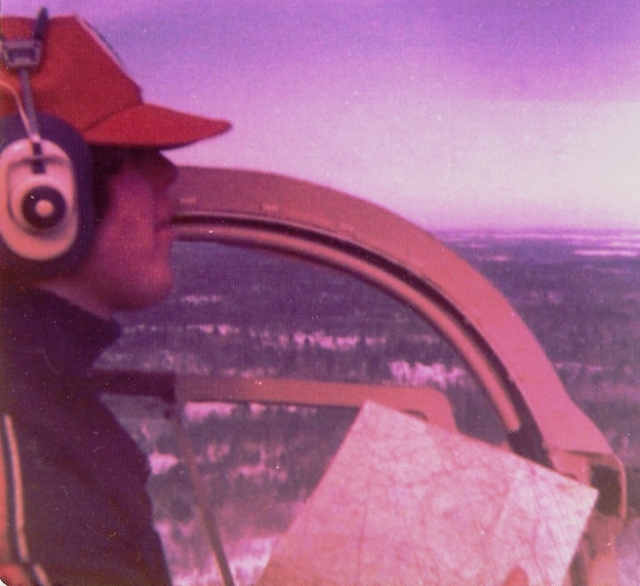 Was I really that young ? 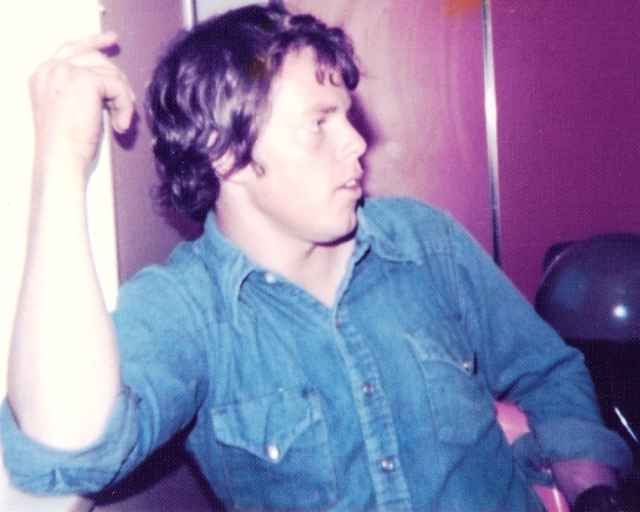